Someone asked me: "Is Werralux tightly connected with the Werra camera?"

The answer to this is much more complicated than I thought. I had to do a little research myself. Here is what I've found out: 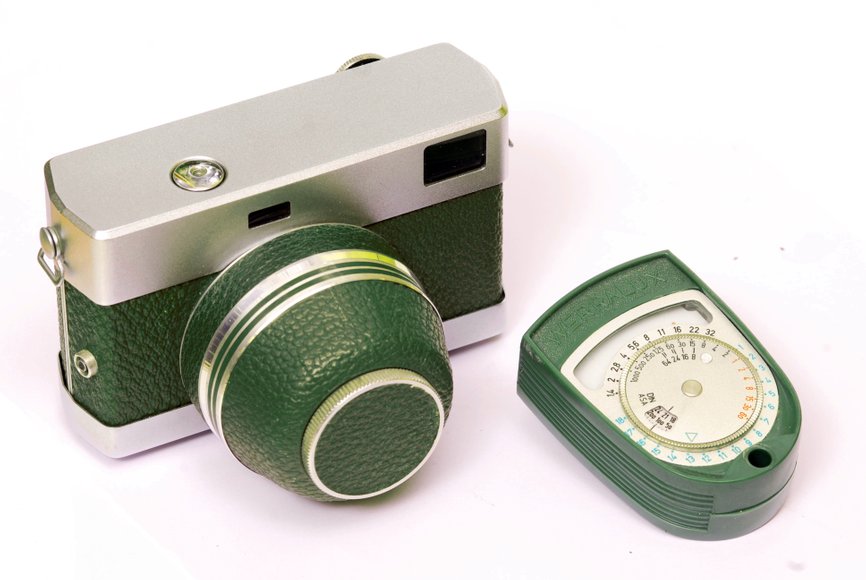 Both products are tightly connected to the VEB Carl Zeiss Jena. After the riots of the 17th of June 1953 the party leaders decided to increase the production of high value consumer goods to keep up with West-German standards. Carl Zeiss Jena commited itself to develop a middle class camera and produce it in large figures to fulfill the demand of the GDR population. For that purpose Zeiss Jena incorporated an existing factory in Eisfeld and modernized it in order to produce that camera called "Werra". Just about the same thing happened with the VEB Feingerätewerk Weimar, which was founded on the 1st of July 1950 and was incorporated into Zeiss Jena by about 1953 to produce light meters and subminiature film projectors.

The "Werralux" was first shown on Leipzig Spring Fair 1956 (cp. Bild und Ton, 4/56, p. 97) and produced  in various designs during the following years. The name "WERRAlux" indicates that originally it was meant as an affordable exposure meter for the first version Werra camera. This assumption gets it's logic explanation by the fact that Eisfeld - where the camera was made - lies at the river WERRA, Weimar - where the light meter was made - does not. But this light meter was of course also bought by owners of other cameras. So in spring 1960 the "Werralux" was replaced by a more advanced model (cp. Bild und Ton, 3/60, p. 88). Casually the name was changed to "Weimarlux", which finally refered more to its producer. Meanwhile the Feingerätewerk Weimar had left Carl Zeiss Jena and later became part of the enormous watch making enterprise VEB Uhrenkombinat Ruhla. But they kept making Weimarlux hand meters until the last days of GDR. 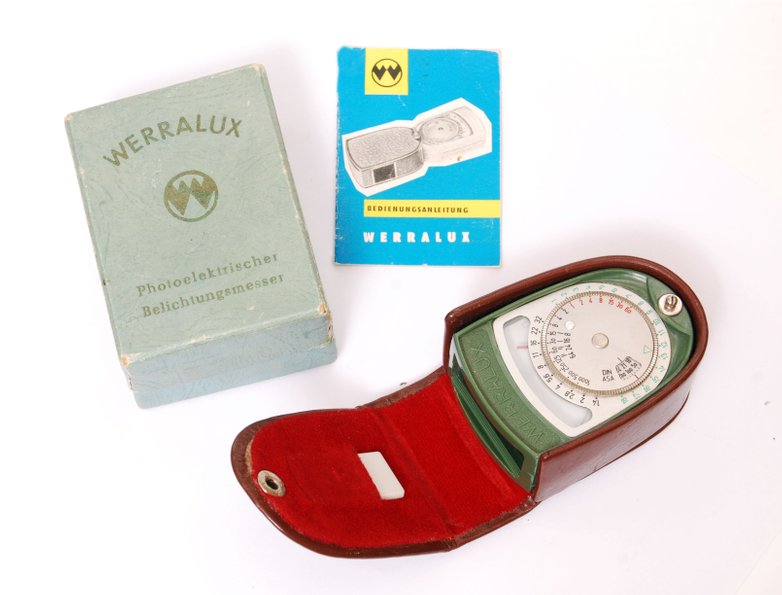 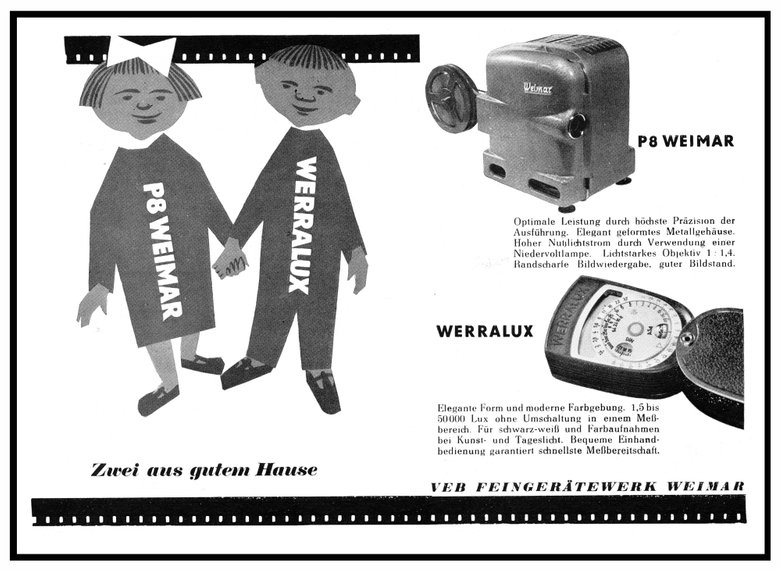 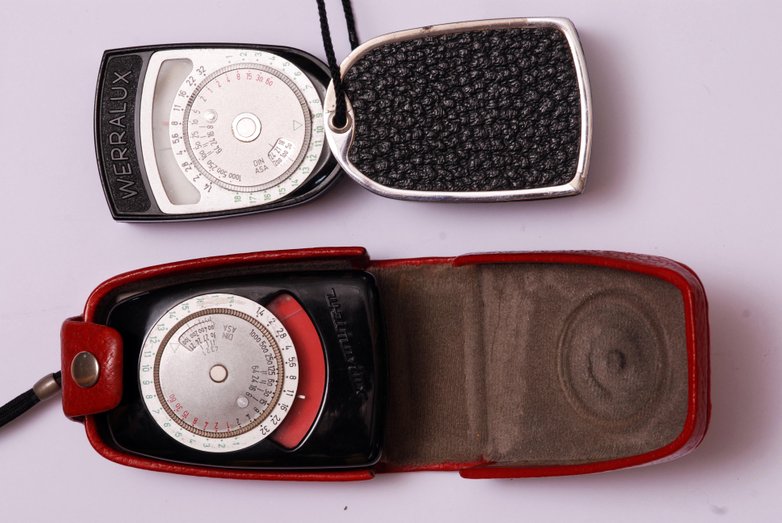 This is a quite rare selenium meter made by "Volkseigener Betrieb Elektro-Apparate-Werke Josef Wissarionowitsch Stalin, Berlin-Treptow (EAW)". These light meters were also made as part of a consumer-goods-programme after the 17th of June 1953 to lower the resentments of the GDR population. It is still working and astonishingly accurate. 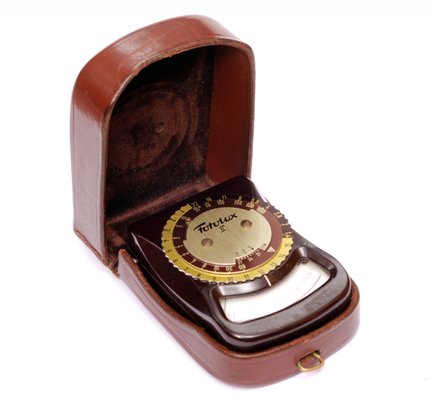 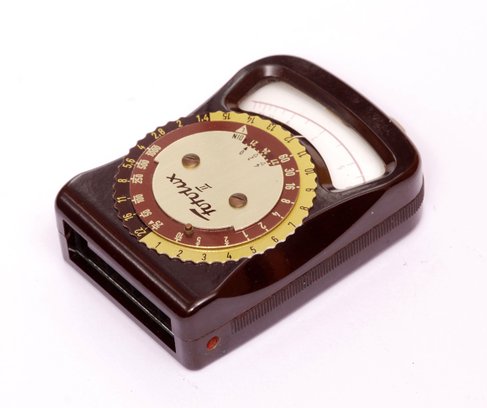 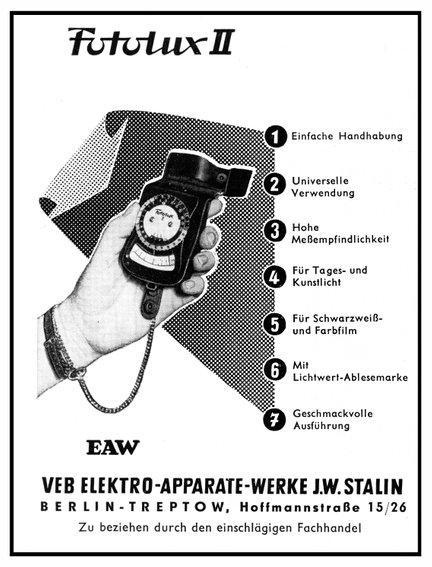 This really (!) tiny light meter was made by VEB Gerätewerk Karl-Marx-Stadt (today Chemnitz again). It was shown for the first time at Leipzig Autumn Fair 1955 (cp. Bild und Ton, 10/55, p. 280). Contemporary discriptions state that the meter weighs only 65 grammes, but infact it weighs less than 55 grammes. The special thing about it is the fact that the photographer does not have to turn any scales, align any index to another index or read any light values and set it to a scale. At this light meter the spindle of the moving coil amperemeter does not carry the usual needle but a disk with the aparture numbers. You just have to set the film sensitivity for once and then you can directly read the resulting time- and aparture-value combinations. In order to realize this metering principle, the moving coil mechanism had to transfer the exponential illuminance values into a linear rotation of the aparture-value disk. The Iris light meter may not be the most exact model ever made, but it is absolutely sufficient for photo-amateurs and very easy to handle. In my opinion the best light meter is the one you can read properly! ;-) 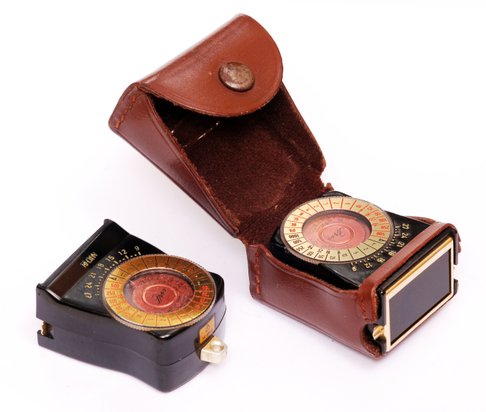 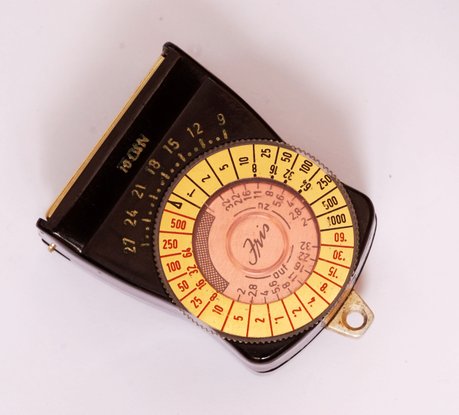 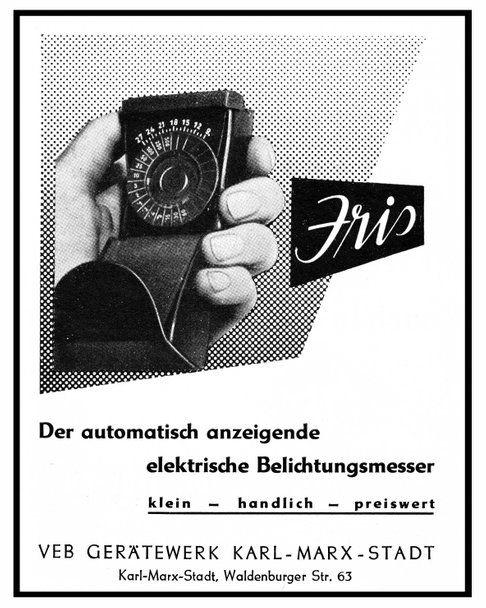 This light meter was shown first at Leipzig Autumn Fair  1954 (cp. Bild und Ton, 9/54, p. 257).  But "shown first" is just half of the truth. This Excelsior Junior is just a redesigned version of a model that was already available in the second half of the 1930s. As a result of that the whole handling principle of this instrument seems very outdated. After every measurement you have to align the indicated light value to the sensitivity of the film you are using. This requires quite a lot of concentration and threatens to overburden a photo-amateur easily. The Zeiss-meter shown at the same fair prooved that there were already much better solutions for a modern light meter. Only the in comparison low price of the Excelsior legitimated its existence. After much more modern meters like the Iris or Werralux were launched, the factory of Rudolf Kiesewetter in Leipzig stopped the production of photographic meters in the early 1960s. 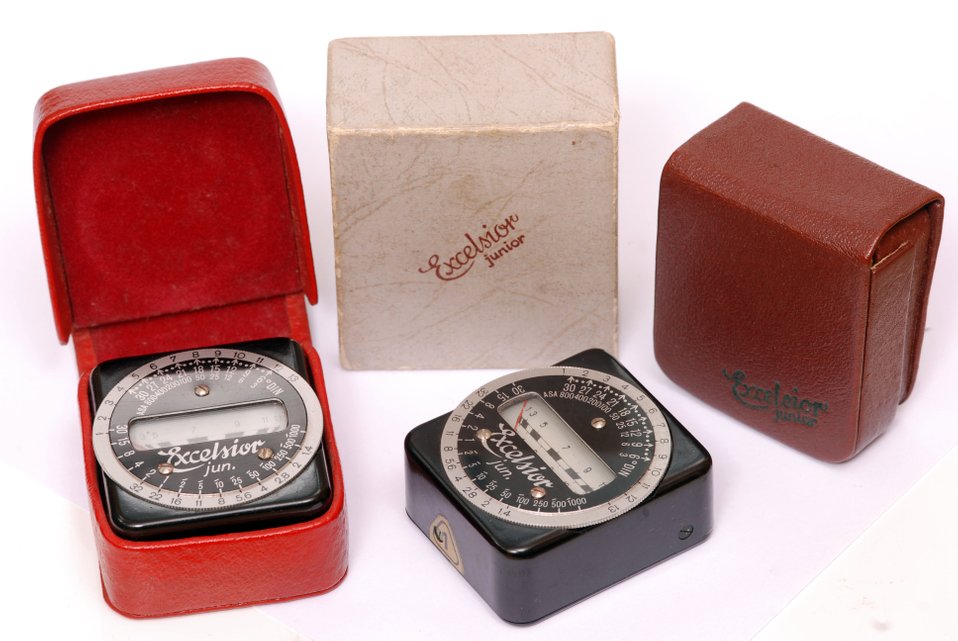